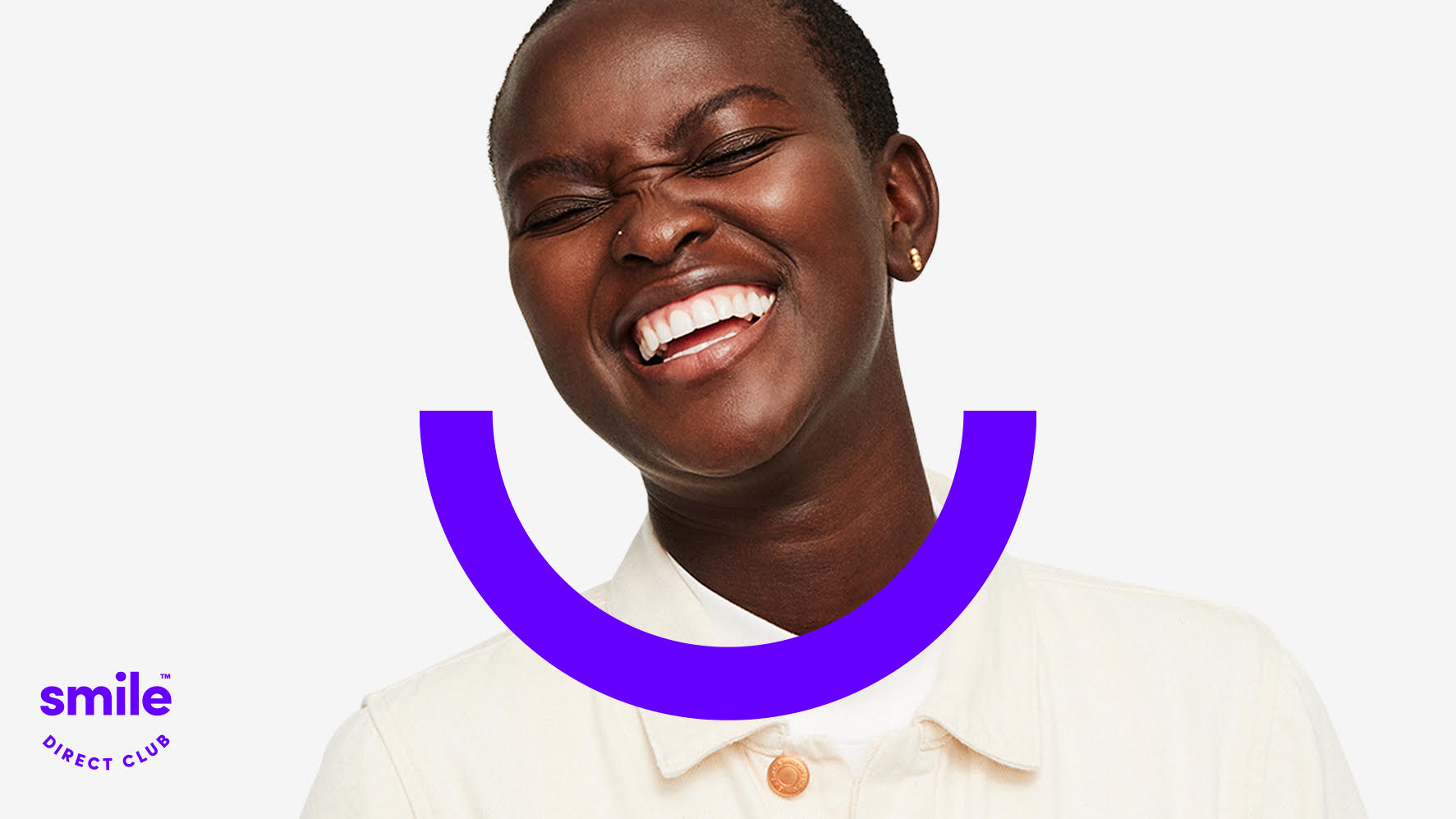 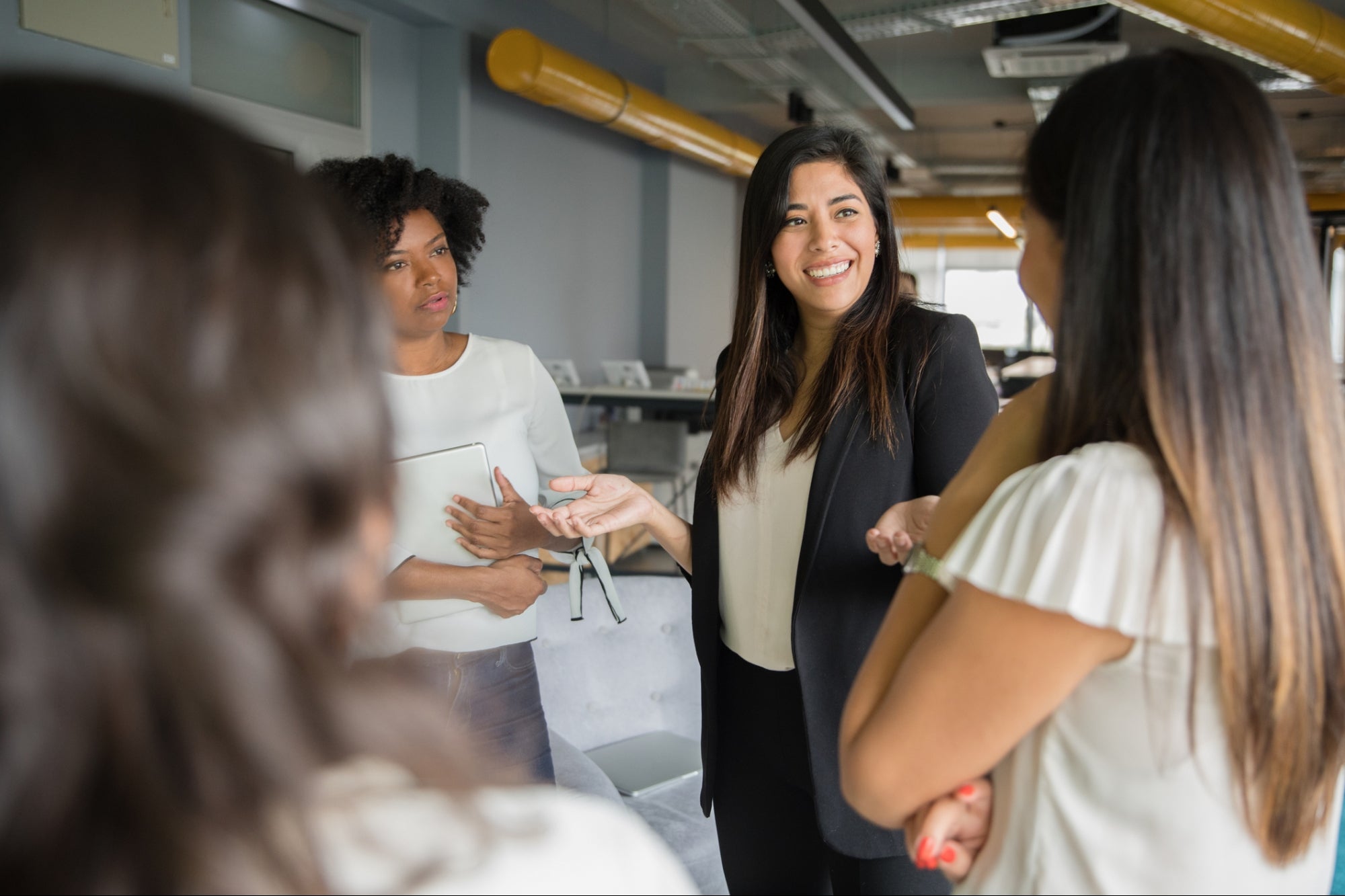 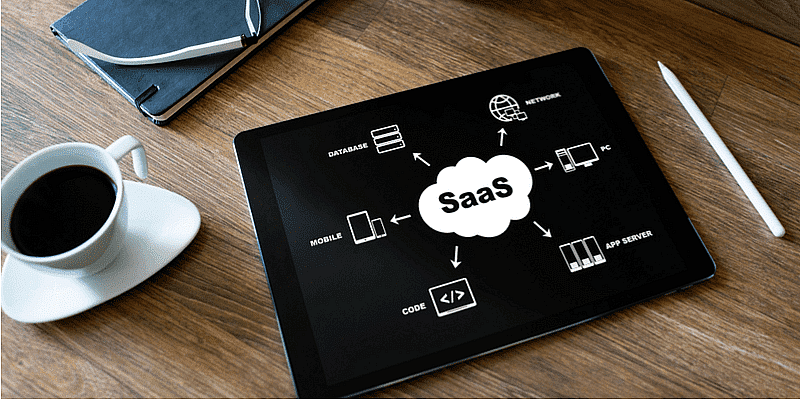 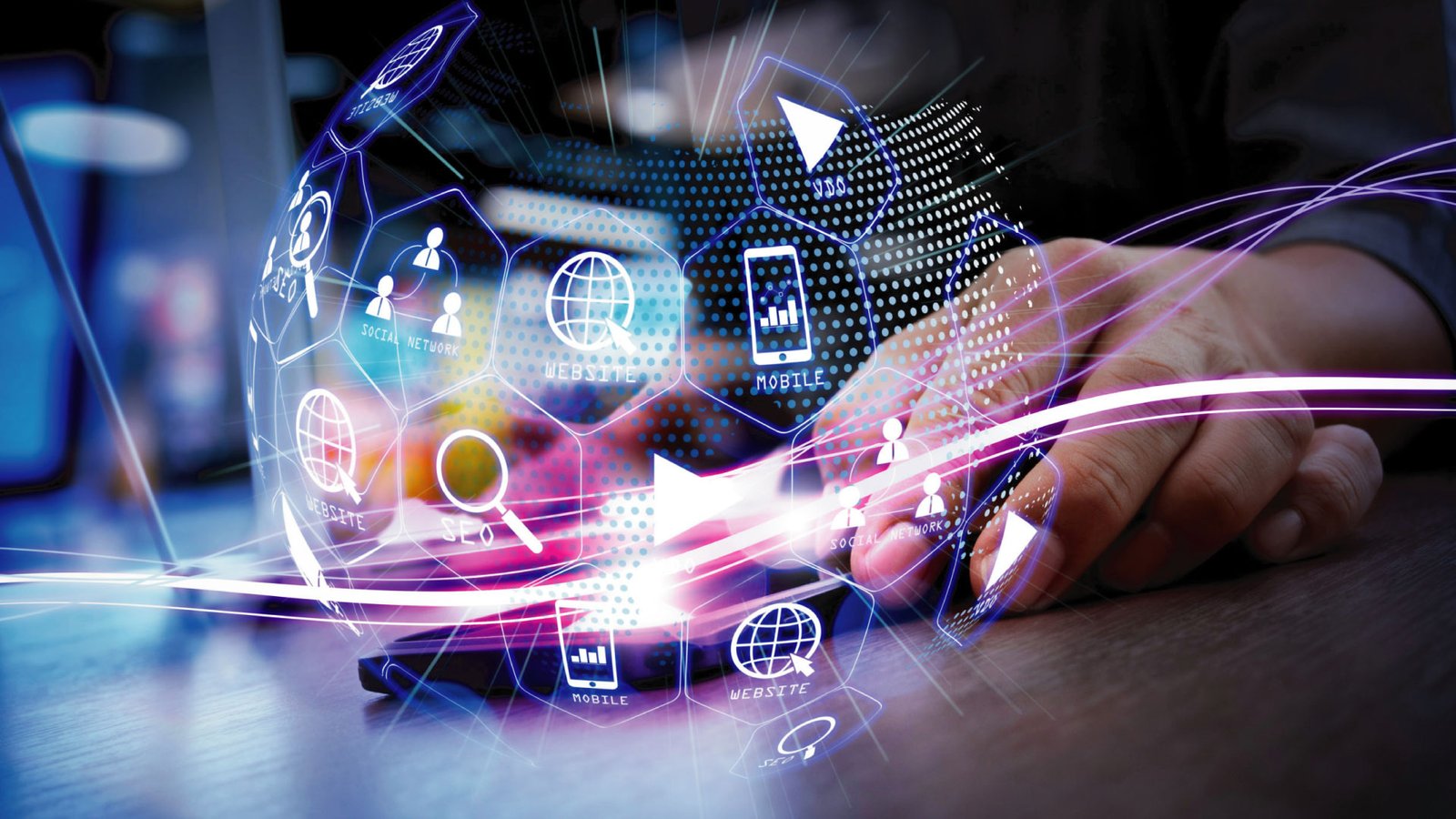 Step-by-Step Guide: How to create a successful digital PR campaign

Netflix had its lowest year of subscriber growth since 2015 – TechCrunch 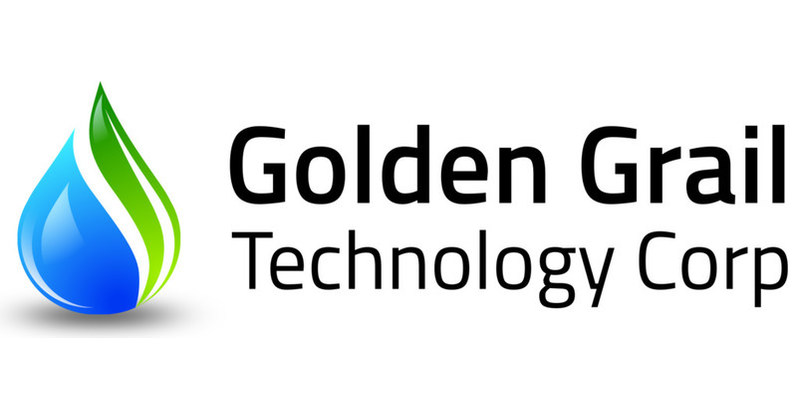